Top Richest Man In Pakistan-billionaires Now Vs Before: 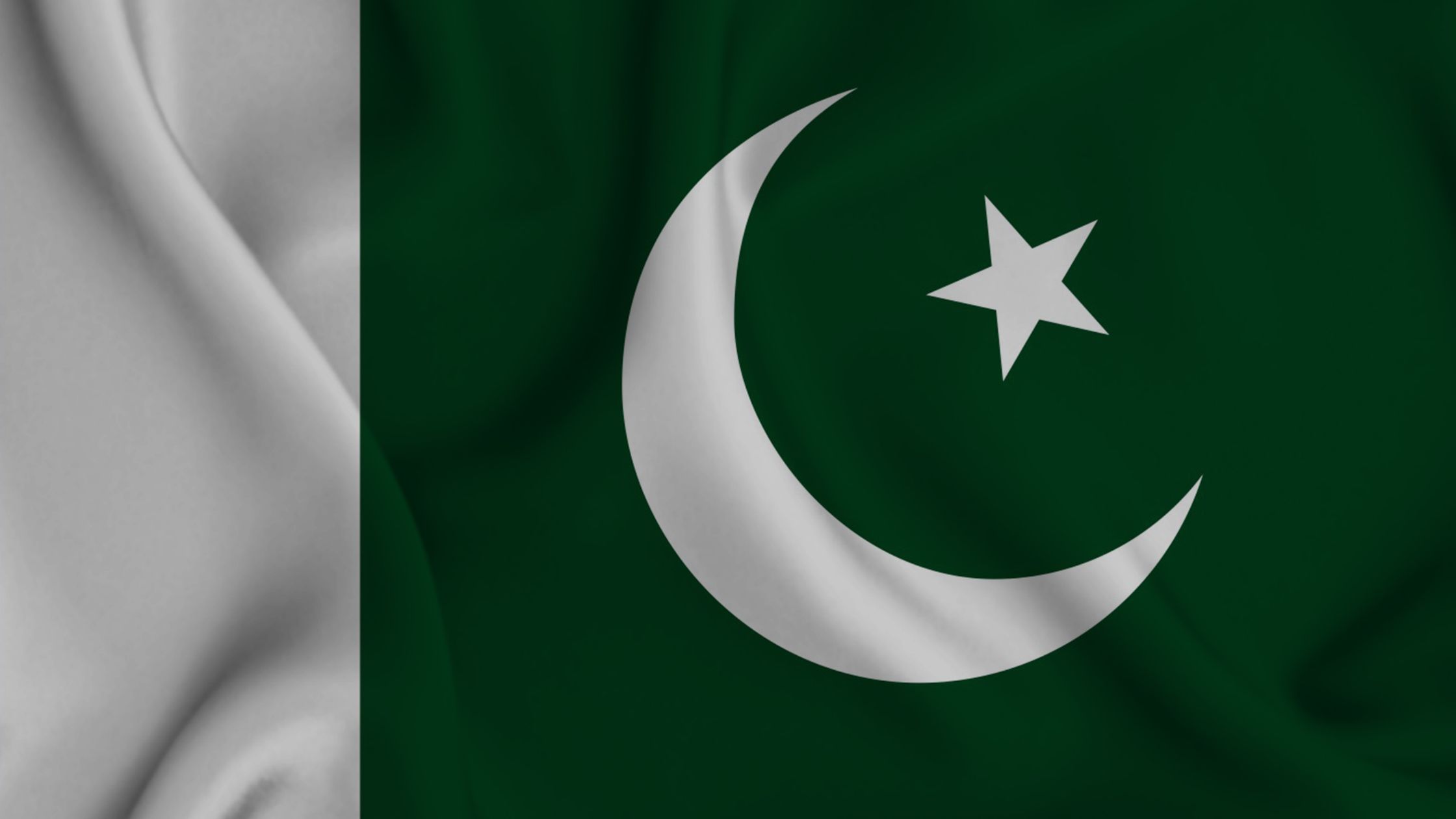 Shahid Khan is a Pakistani-American and is the 55th wealthiest individual in the United States in 2023. According to the richest man in world list by Forbes. He is the owner of the National Football League’s (NFL) Jacksonville Jaguars, the English Football League Championship team Fulham F.C., and the Urbana, Illinois-based Flex-N-Gate auto parts company.

Flex-N-Gate, his principal business, creates parts for the auto industry.

He comes in at number 84 on the Forbes 400 list of wealthiest Americans and comes in at level 360 overall. He is the richest Pakistani-born person.

Mian Muhammad Mansha is a millionaire businessman from Pakistan. He is the creator and CEO of the Nishat Group, an international corporation located in Lahore. Mansha and some of his close relatives are some of the wealthiest and highest tax-paying citizens in Pakistan. He is also the owner of MCB Bank Limited (known as Muslim Commercial Bank), DG khan Cement, Nishat Kia motor Plant and Emporium Mal.

The first billionaire in Pakistan Mian Mansha Owned $1 billion back in 2010.

He serves as the President of the Bestway Foundation Pakistan and the Chairman of the Board of Trustees of the Bestway Foundation UK. Bestway is the second-largest independent wholesaler in the UK since around 2014 after the company’s multibillion-pound rise. He also holds trusteeships with the Specialist Schools Trust, Memorial Gates Trust, and Crimestoppers in addition to being a founding member of the Duke of Edinburgh’s Award Program.

Sir Anwar Pervaiz owns $4.6 billion and Stands among the richest man in UK.

Anwar Pervez is the wealthiest British citizen of Pakistani descent in the UK as of 2019, according to the Sunday Times Rich List UK, with a net worth of £3.534 billion.

Mr. Sadruddin Hashwani comes from a prominent Karachi industrialist family. He serves as Hashoo Group’s chairman. The organization, which has its headquarters in Pakistan, conducts business on three continents. His aim is to consistently promote the growth of the communities in which it operates. The organization ensuring long-term profitability, raising shareholder value, and providing career possibilities. From its beginnings in cotton trade, the group has grown its industry knowledge to variety of sectors, including oil and gas exploration and production, information technology, investing, minerals, mining, ceramics, pharmaceuticals, real estate, and commodities. Additionally, Sadruddin Hashwani received the Nishan-e-Imtiaz award for his meritorious contributions to Pakistan’s business community.

Saddrudin Hashwani owns $3.9 billion and stands among the richest man in Pakistan.

With an increased net worth of $1.1 billion, he was Pakistan’s sixth richest person.

Asif Ali Zardari ranks among Pakistan’s top ten richest persons. Previously served as Pakistan’s 11th President from 2008 to 2013. Now he is currently the co-chairman of the Pakistan People Party.

The Bahria Group is directed by Pakistani real estate magnate Malik Riaz. due to ups and downs in his company, was born to a failed contractor. Today, Malik Riaz is the owner of Bahria Town, the largest privately held real estate development enterprise in Pakistan and Asia. Riaz’s fortune is anticipated to rise significantly over the next several years as the housing program spreads to more cities.

His Net worth is estimated between $2 to 5 billion.

His Net worth is estimated as $1.5 billion.

Nawaz Sharif, another well-known politician, was raised in Lahore by a powerful and prosperous family. The family owns the Sharif Group, a sizable steel conglomerate, the Ittefaq Group, and a real estate company. He has been Pakistan’s prime minister for more than nine years.

His Net worth is estimated $1.8 billion.

His Net worth is estimated as $1.4 billion.

Not only is he a successful businessman, but he is also the CEO of Schon Group and the Honorary Consul General of Sierra Leone in Karachi. He is also a well-known business leader in Pakistan. iSuites, Dubai Lagoon, Schon Business Park, and Schon Properties are all part of the enormous conglomerate known as Schon Group

Nasir Schon owns $1 billion and Stands among the richest man in Pakistan.

Rafiq M. Habib, current head of the House of Habib. He is also member of a well-known Khoja commercial dynasty. Habib Insurance Company Limited, Indus Motors Company, Metro Cash & Carry Pakistan, and Habib Metropolitan Bank, a division of Habib Bank AG Zurich, are only a few of the companies held by the group.

Rafiq M. Habib owns $950 million and Stands among the richest man in Pakistan.

They are estimated to be worth $900million dollars.

They are estimated to be worth 850 million dollars.